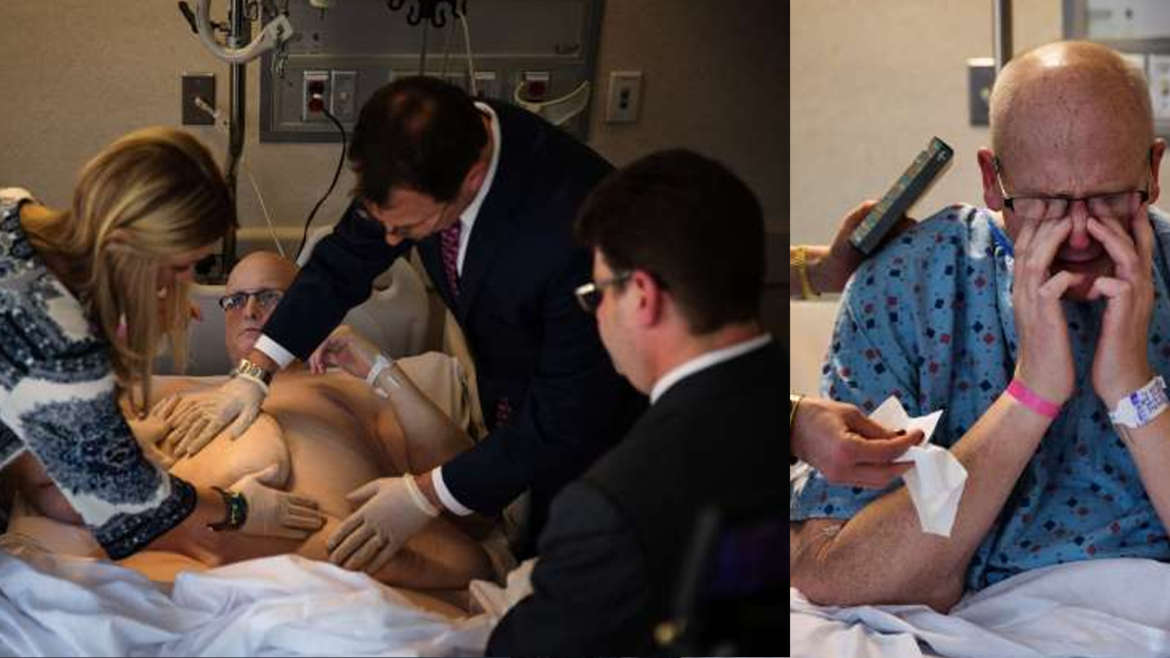 It was a complex case, and not only because of the logistics or the simple fact that there was more of Mr. Mason to remove than there usually is for patients in his position. This latest operation, in early May, was the culmination of two years of effort by Dr. Capla.

For a man who once weighed 980 pounds and had already lost 650 of them, the loss of 50 more — the amount that vanished after Paul Mason’s nine-and-a-half-hour operation last month — might not seem like a big deal.

But Mr. Mason, who at his heaviest was known informally as the world’s fattest man, had been all but crippled by those 50 pounds, loose skin that hung over his body like melted wax over a candlestick. And so its absence has made all the difference.

Mr. Mason’s bills would probably have exceeded $250,000, said Dr. Jennifer Capla, the surgeon who led the team at Lenox Hill.

It took Mr. Mason a long time to get as fat as he was, and it has taken him a long time to try to shed all that weight and find a life approaching normalcy. Bullied, sexually abused and unloved as a child, he said he dulled his feelings with more and more food. Eventually he got into bed and kept eating until he became too heavy to get out. Finally, spurred by a sympathetic therapist, he had gastric bypass surgery, in England, overhauled his diet and dropped to 350 pounds.